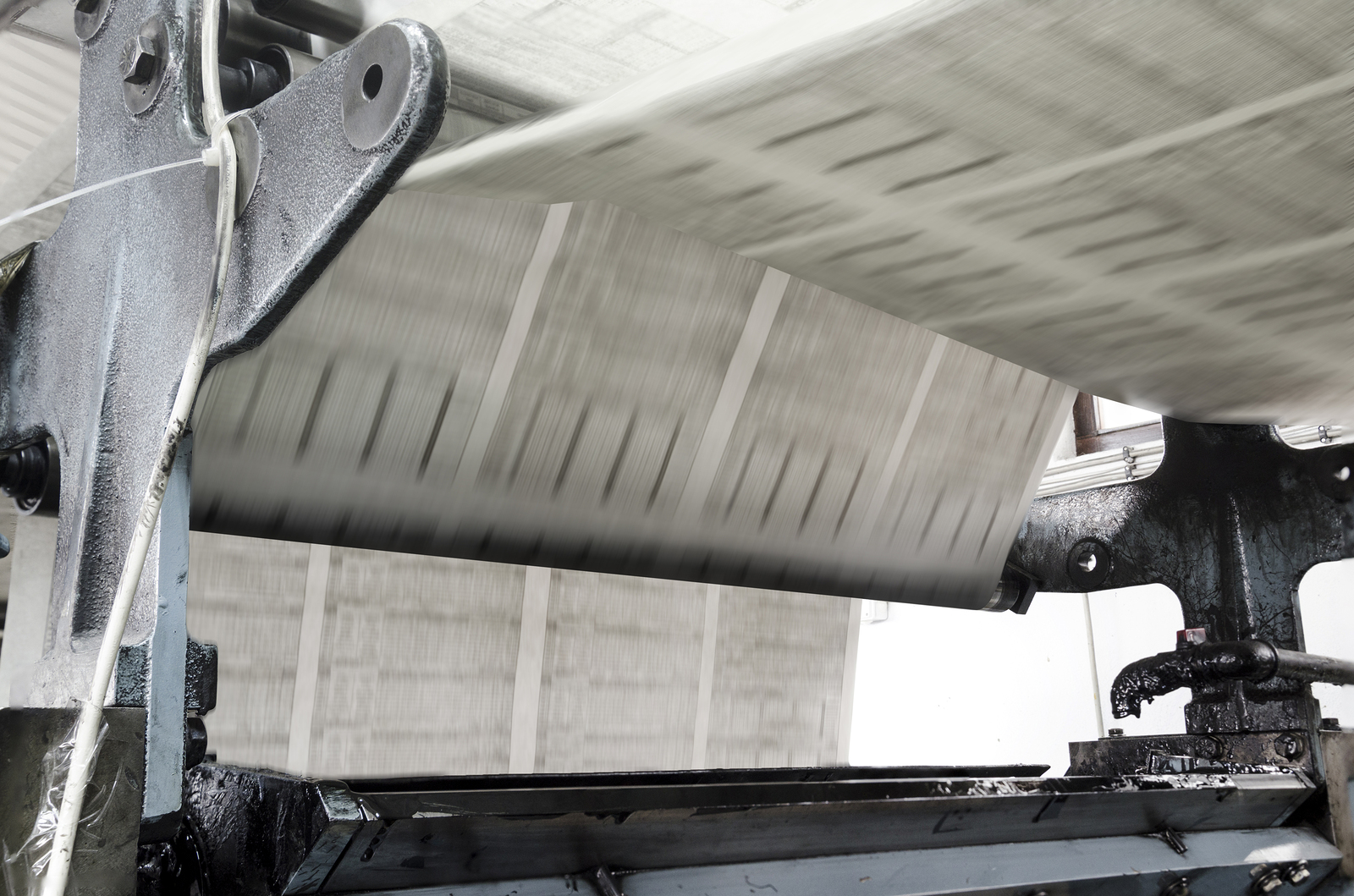 May 13 - Statement of Discontinuation of Unemployment Bonus

May 12 - Statement on the Lifting of Health Orders

March 15 Statement on the Closing of Bars & Restaurants

March 22 Statement on the Closing of Nonessential Businesses

May 13 – Business Leaders Feel Confident After a Strong First Quarter

Stivers: I want to help every Ohioan have real opportunity - Columbus CEO, June 2

Opinion: No Party has  Monopoly on Good Ideas - The Columbus Dispatch, May 18

Steve Stivers Reflects on His Time as a House Republican - Roll Call, May 18

DeWine Ends Extra $300 in Aid to Jobless - Youngstown Vindicator, May 14

What's the Difference Between the Equality Act and the Ohio Fairness Act? - The Columbus Dispatch, March 7

LGBTQ Nondiscrimination Bill is Back in the Ohio General Assembly for the 10th Time - Cleveland Plain Dealer, March 5

DeWine Says State Must Get Back to Work - Some Beginning May 1 - Columbus Dispatch, April 16

Ohioans Working at Home Due to Coronavirus Crisis Still Paying Income Taxes as if They are in the Office - Cleveland Plain Dealer, April 22

Chamber of Commerce: Reopening Will Be A Process - WOSU Radio, April 28

Weekly Regional Roundtable on Ideastream - May 1

LGBTQ Focus Turns to Ohio Biruling Worth Applauding, but the Struggle is Not Over Many Say - The Columbus Dispatch, June 16

Integrity in Politics is Not an Oxymoron - Akron Beacon Journal, October 31

Holiday Shopping is Going to be Different This Year - Statehouse News Bureau, November 24

Is It Time to Abolish E-Check? - Cleveland Plain Dealer December 14

Jobs Expert: This Is Going to Be an Epidemic – Dayton Daily News September 24

What Do You Want the Next Governor to Do About Economy, Jobs? – Dayton Daily News August 20

Chamber Offers Up Dose of Reality – The Register Herald July 17

Without a Speaker in the House – Akron Beacon Journal May 23

Ohio Bureau of Workers’ Compensation Proposes $1.5 Billion in Rebates to Employers – Watchdog.org May 2

Editorial: New Education Approach Can Wait for Next Governor – The Columbus Dispatch April 15

After Resignation, Ohio House GOP Must Decide on Next Speaker – The Columbus Dispatch April 12

Want to Read All of Ohio’s Regulations? It would take you 21 weeks – Columbus Business First March 22

Business Priorities Being Pursued at the Statehouse – Smart Business March 2018

The Impact of Opioids and Weapons – Smart Business September 1